Long haul vs short haul – Which is better? 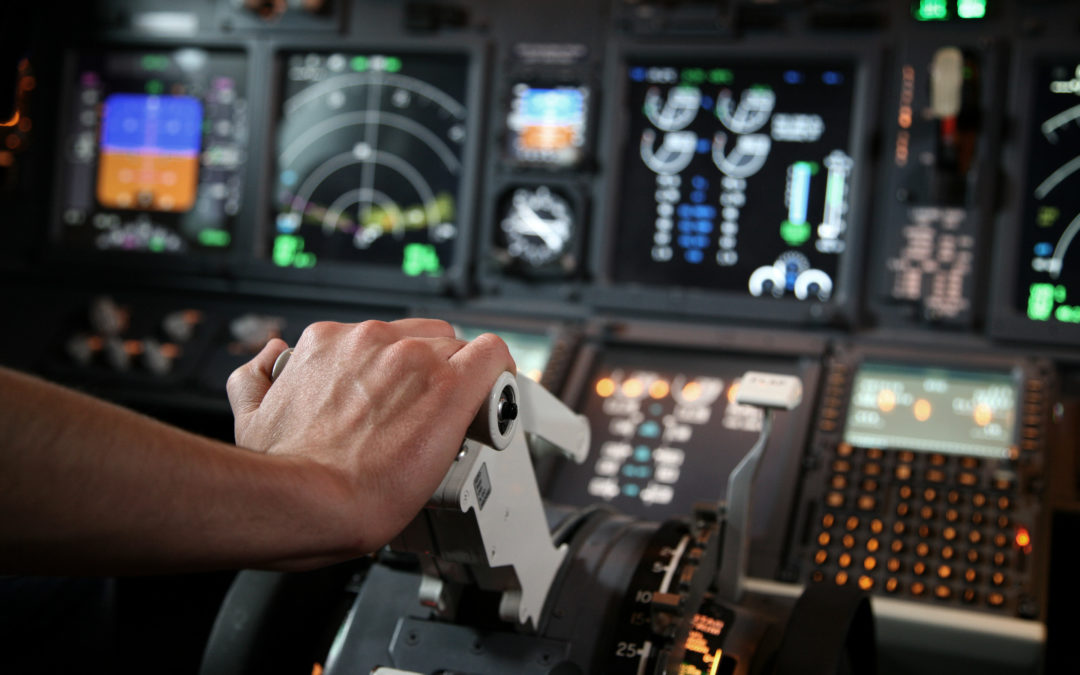 If you’re thinking of becoming a pilot, or are due to gain your ATPL soon, there are two main options that a commercial pilot can choose from – long or short haul, but what’s the difference? Here’s our simple rundown of the main differences between both.

Life as a short haul pilot

More often than not, a pilot’s first commercial job will be flying short haul to destinations within Europe. Not many British airlines do nightstops in Europe so a typical day will consist of 2 – 6 return trips, dependent on the time to reach the destination. Work patterns like this will often be in blocks between 4 and 6 days, with a few days rest between blocks. There are time limits on what is legally acceptable – and safe – for pilots to fly, so this will all be factored into the rota.

Flying short haul will help a newly qualified pilot learn a lot quicker as the pilot will be performing more take offs and landings in one day than a long haul pilot would perform in a month. Pilots will also become more familiar with airports, their layout and operations by continually flying in and out of them. Working short haul does require stamina, especially in the early days when you’re trying to adapt to a new work pattern.

If you’re on ‘earlies,’ you can expect to be waking up around 4am to arrive at the airport around 6am – no problem if you’re an early bird, but for some, trying to convince your body to sleep earlier than normal is challenging.

A normal day would commence with a briefing, which would study the route, an alternative route, the destination’s weather and suitable bolt-holes along the way. Other factors looked at during the brief would be weights, loads, flight times, slot delays and any technical defects known to the aircraft. A decision on how much fuel is required will be made from the given information, and then the pilot (and cabin crew) will make their way to the aircraft.

Once on board, the pilot will commence extensive pre-flight checks. A commercial pilot’s main job is to connect passengers safely from A to B. However, airlines are providing customers with a service, so if the aircraft is held up for any reason, it is up to the staff to collectively resolve it quickly. An airline with a bad reputation for cancelling or delaying flights will run the risk of customers opting for a more reliable airline. Turnaround times between flights are short, sometimes as little as 25 minutes, so there is scarce time for breaks. Also, if one of your earlier flights gets delayed for whatever reason, you will spend the whole day trying to catch up.

Meal times will also be sporadic and unstructured to what constitutes a normal eating pattern. However, one big plus of flying short haul is that you get to sleep in your own bed every night, and your body clock shouldn’t alter too much. This works well for pilots with young families as theoretically, you should be more refreshed (i.e. no jet lag) during your days off.

Also, if you work for a leisure or holiday airline, you can expect to be busier in the summer months as people look to jet off on holiday, and less so in winter. While flying in Europe is physically demanding, it is considered to be very satisfying. While you might not get to see more than the runway or airport, usually the standards are much higher compared to other destinations in the world.

What about long haul?

While there are some similarities between a long and short haul pilot, the pace of flying long haul is very different as everything takes a little longer. Briefings will take longer as pilots have a longer flight route to load, they have to take into account more weather scenarios and seek out more diversion routes along the way. Once airborne, pilots could still be loading ancillary data such as wind speeds, directions, distances and getting oceanic clearance (if you’re heading that way) for the first hour of the flight.

Then, throughout the flight, pilots would need to make periodic checks of routes, timings, fuel quantity and temperatures. London based captain, Nick Anderson, noted that a plane could pass through three or four weather systems, varying in type, intensity, and level of difficulty on one flight. He said, “Weather is a huge problem for us on the long flights.”

He continued, “You can’t really sit back and relax. Going as fast as we are, you come upon these weather systems very, very quickly. We give thunderstorms a wide berth, and that requires traffic clearance.”

Similar to short haul, long haul pilots are required to turn up for work fit and well rested. Fatigue is a big issue and many airlines will carry an additional pilot on longer international flights, so they have a fully alert operating crew at all times. Having an alert pilot is particularly crucial when landing in busy airfields such as New York or Sydney, as full concentration is required.

Long haul pilots will typically be away from home for a few days at a time, but with considerable time off between flights. Under EASA regulations, some destinations that have bigger time differences will require four local nights back at home so the pilot can re-adjust to the time zone before reporting for duty again. All pilots have a maximum monthly and yearly hour limitation on how many hours they can fly; a long haul pilot will usually reach their maximum hours much quicker than a short haul pilot.

Unlike short haul, long haul pilots will get to see some of the destinations they fly to, which can be a huge bonus, dependant on your home situation. However, while you’re visiting amazing places and indulging in new experiences, you’ll be doing it miles away from your family and friends, which for some pilots isn’t worth the compromise.

On asked which he prefered, Pilot, Dave Inch, said, “Different flying is like different flavors of ice cream. Everybody has a favorite – and often it depends on what’s happening in your life.”

The Aviation Job Expo is the UK and Europe’s only job fair for the entire aviation industry. If you’re looking for your first, or next pilot position, look no further. 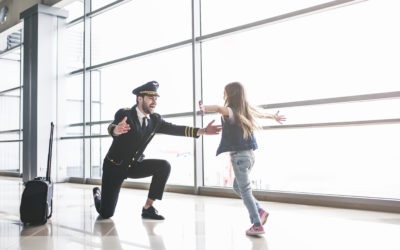 Quitting your job and jumping ship to another company isn’t as simple when you’re a pilot. Losing your seniority is something that many pilots just aren’t willing to sacrifice, a factor that massively stabilises an airlines pilot retention rates. However,... 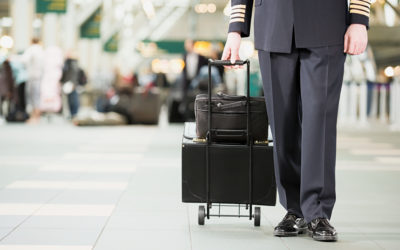 The pilot shortage crisis is not new news in the world of aviation, but with new aircraft set to enter the global fleet, the demand for pilots is expected to rise dramatically in the next two decades. Boeing predict that 790,000 new pilots will be needed by 2037 to... 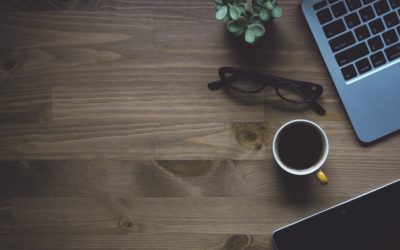 A pilots guide to LinkedIn

With more than 500 million members, LinkedIn is fast becoming the platform for online branding. Whether you’re job-hunting, gathering leads, or networking in your industry, having a professional, eye-catching LinkedIn profile can open up a number of...