A guide to working at London’s airports 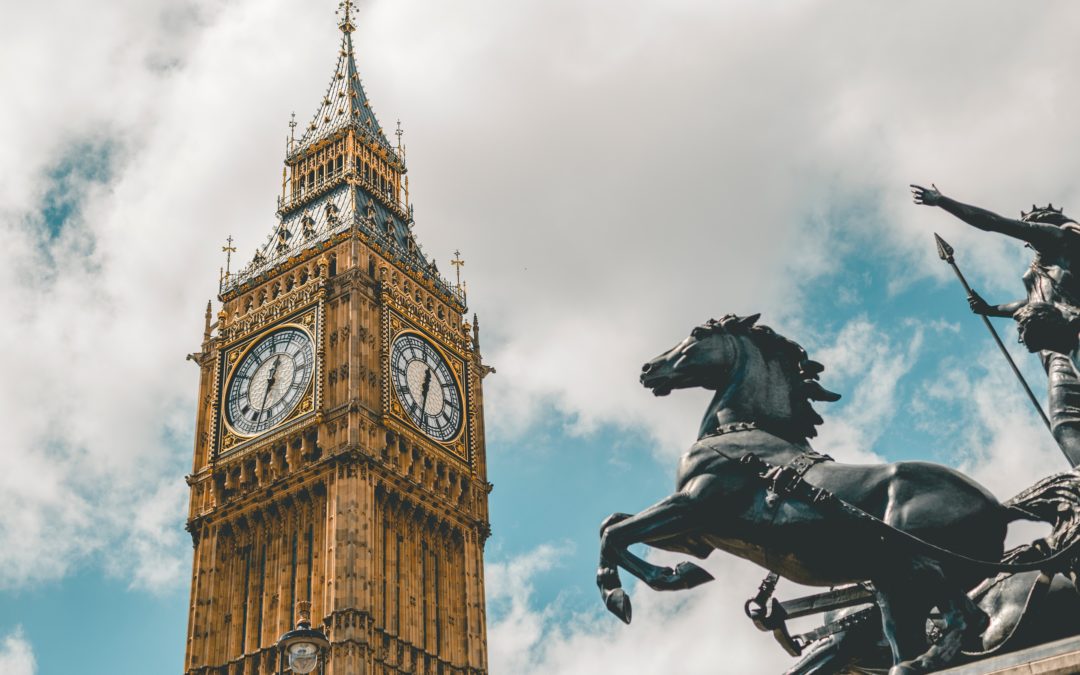 London has many things in common with the aviation industry – it’s fast paced, exciting, and there’s plenty to offer.

In this blog, we’re going to talk you through the different airports that are based in or around London (although we’re sure you know about them), and highlight some of the hottest jobs available at these airports right now!

Located in the Royal Docks in Newham, approximately 6.9 miles east of the City of London the future of London City Airport is bright – and the airport currently has a £480m airport development programme underway. It’s transforming to improve the passenger experience, and furthermore create an airport for the future that serves everyone.

The development involves additional space, world-class facilities, new destination being introduced, and a continued fast, convenient and friendly service for all passengers.

With so much going on at this airport, it’s an exciting time to be working there. London City Airport is the largest employer on-site. It has around 2,000 employees at present, and the scope for career satisfaction and progression is huge.

London Gatwick officially opened on 9 June 1958 by Her Majesty The Queen. Located near Crawley in West Sussex, just 29.5 miles south of Central London, you can be at Gatwick Airport in just 30 minutes from Central London or the city by train. Previously an aerodrome back in the 1930s, Gatwick has grown from just 186,000 passengers to over 46 million passengers each year. The airport now flies to around 230 destinations in over 70 countries – and it’s long haul network has extended to over 60 routes. It’s the second busiest airport by total passenger traffic in the United Kingdom.

In 2018, Gatwick served more destinations that any other UK airport in 2018, and it’s home to a large mix of airline operators – and it’s always welcoming new airlines too.

The airport is a fast-paced, dynamic place to work, employing the best people no matter what their chosen career path. Gatwick focuses on the improving its employees, investing in ongoing personal development, whether its operational training or leadership skills, believing a robust approach to performance is crucial to the success of a high performing organisation. Which clearly makes it one of the most exciting airports in London for you to begin your aviation career.

A world renowned airport, Heathrow is the UK’s premier international airport. It’s located 15 miles west of Central London and is easily accessible from the M4 and M25 motorways. Some 80 airlines fly direct to over 180 destinations worldwide – so you can imagine that as one of the busiest airports in the world, there is plenty to look forward to when working at Heathrow.

Heathrow is an excellent place to work – it’s almost like a small city in itself, while also being based in one of the busiest cities in the world. The airport is always on the lookout for anyone who shares the excitement by what it does. Heathrow is looking to recruit great people to help it achieve its vision of delivering the best airport service available in the world. Whether you’re looking for a job in airport operations, engineering, construction, expansion or head office, there are plenty of jobs on offer. The airport is also an accredited London Living Wage employer.

London Luton Airport is located 1.5 miles east of Luton town centre in the county of Bedfordshire. It’s around 28 miles north of Central London.

The airport’s vision is to revolutionise the airport experience and deliver operational excellence, making air travel more accessible and enjoyable. It’s mission is to connect more people, countries and cultures by delighting passengers with its passion and commitment to making travel accessible, easy and enjoyable. If you can get on board with London Luton airport’s vision, then this might be the airport for you.

An award winning airport, London Southend is one of Southend’s major employers. It’s dynamic, bustline and thriving working environment is a great place to build any career, whether you’re experienced or just starting out in your aviation career.

The airports has a number of career opportunities located within the airport, including Air Traffic Control, Fuelling, Car Parking, Security, Ground Maintenance, fire fighters, Cleaning and Technical Services.As the airports grows and develops, you’ll certainly have the opportunity to do the same here.

London Stansted airport was acquired by Manchester Airport Group (MAG) in 2013. When it comes to careers, working at this airport is an opportunity that can deliver everything you’ve been looking for, and more in a supportive environment. The work environment at London Stansted Airport is designed to enable and encourage employees to share knowledge, ideas, creativity and best practice, right across the board.

The Aviation Job Expo is the UK and Europe’s only job fair for the entire aviation industry. If you’re looking to connect with airlines and MRO companies, look no further. 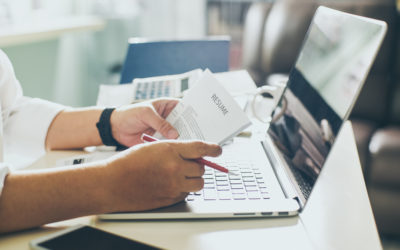 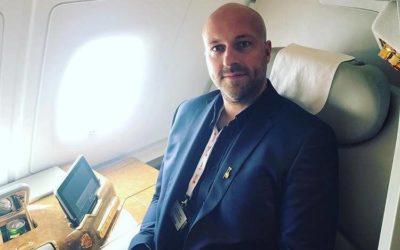